My thesis statement could have been better in this essay. The explanation was overall good for each quote. I could have worded my sentences to introduce my quotes to make it sound connected. 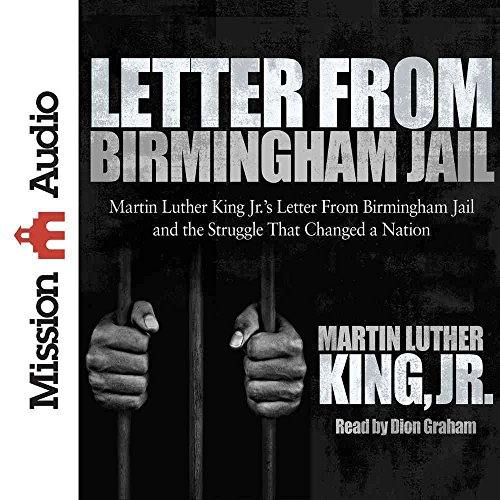 Data mining protest violence: There's no getting around the record: Via a headline story in the SF Chroniclerecent events in Ferguson surfaced ongoing research at UC Berkeley -- the Deciding Force Project -- in which sociologists have begun to use cutting edge data mining techniques to analyze police-protester interactions, and identify circumstances and tactics that lead to violent conflict.

According to the article, the objective of this research is to reduce such violence, to the degree conscious and well-informed decisions on the part of police and of protesters can defuse volatile situations.

Let's say that the Deciding Force Project is successful in identifying ways to keep protest from boiling over into violent conflict. And let's say the project's research and analyses is made available to everyone, giving all parties access to information that describes conditions that lead toward and away from protests turning into riots.

It's hard to make a reasonable case for ignorance. On the other hand, when civil discourse, electoral engagement, and peaceful protest fail to resolve weighty injustices -- what is to be done? Work like the Deciding Force Project could be a boon to activists, who might use it to base strategic organizing on new and deeper insight into the way crowds of protesters and battalions of police interact.

There's also the possibility that research of this sort won't deliver on its promise: To my way of thinking, its introduction into political space demands attention and debate on the spectrum of possible roles 'Big Data' might play in relation to grassroots activism.

This post is not aimed at providing definitive answers. I do hope to raise questions and ideas worth examining.

Sociologists at UC Berkeley research police-protest interactions Background first. The violence that turns a small-town protest into a fiery national spectacle like the one that has played out this month in Missouri is often unwittingly provoked by police, according to researchers at UC Berkeley.

The research team, which studied clashes between police and activists during the Occupy movement three years ago, found that protests tend to turn violent when officers use aggressive tactics, such as approaching demonstrators in riot gear or lining up in military-like formations.

Recent events in Ferguson, Mo. For nearly two weeks, activists angered by a white police officer's fatal shooting of an unarmed black teenager have ratcheted up their protests when confronted by heavily armed police forces. Song in the key of duh If you've been around the activist block once or twice, you know this tune by heart.

Adams and the researchers trained computer programs to pick similar data from the over 8, news reports, automating the process. Did the police wear riot gear? What formations did they use? Was the crowd mostly Latino, black, white, Asian, or a mix?

Were the Occupiers sitting or standing? These are [a] few of the hundreds of variables crunched by Adams' team. After the variable compiling, the computer's usefulness ends and the human element picks up again, as Adams and his sociologists then sift through the patterns to see what elevates conflict between police and protesters.

In the end, he hopes to be able to show police departments what specific actions can de-escalate violent situations. Adams describes his methodology, currently a hybrid of algorithmic and human analysis, in Researchers to Crowds to Algorithms: From the conclusion excerpted for brevity: Adams and his colleagues aim to use these methods to understand how and under what circumstances the interactions of protesters and police become violent.

To the degree they are successful, they will add scientific authority to conclusions drawn by experienced police and politicos. They may also surface patterns of interaction that haven't been identified before.

As he states in the title, in a Birmingham, Alabama jail. Martin Luther King Jr. was jailed because he participated on a nonviolent protest of segregation in public places such as lunch counters and public restrooms. In honor of Martin Luther King, Jr.

Day this year, I offer another analysis of one of Dr. King’s historic documents, his “Letter from Birmingham Jail” written on April 16, This past August I conducted an analysis of the metaphors from his famous “I Have a Dream” speech.

MLK on Injustice. A tutorial concerning Dr. Martin Luther King’s “Letter from the Birmingham Jail” and it’s relation to the American chaos of today. O’Dowd’s Service Learning Department is taking students to the annual Arrupe Leadership Summit from February , This opportunity is a fantastic way for students to grow in their leadership skills and network with other high school students.

What did Martin Luther King, Jr., have to say about laws and justice in his Letter from Birmingham Jail? It is morally acceptable to break an unjust law.